This Will Bring You To Your Knees


"Stoicism is not about repressing your emotions and neglecting the truth of a situation . . . Learning to be in charge of your emotions rather than letting them control you is a powerful experience that grief can provide. Lean into your sorrow, but refuse to sulk." Daily Stoic: Ancient Wisdom for Everyday Life.

We humans lean into sorrow in a variety of ways. When we can experience loss while at the same time connecting with the soul of human experience, we search for words that capture transcendence and anguish simultaneously.

The phrase I use originated with a dear friend who introduced me to Albinoni's Adagio for Strings and Organ in G Minor, promising, "This will bring you to your knees."

And it did. Metaphorically I was "on my knees," in awe that such music is possible. Organically I experienced, in minor-key consonant chords, what one study refers to as "the neural correlates of the perception of beauty." 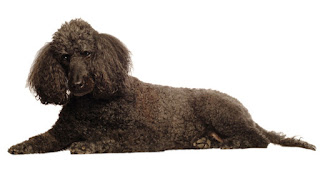 Consonant minor key chords are echoed in fictional depictions of loss that burn into our bones quietly.

Thus does Fiction Honorable Mention winner B.W. Jackson's "Inheritance" draw readers in, with stoic, sotto voce tones, to the unfolding of events in the life of Jacob and the dog Max:

. . . When Gabe was gone, Jacob returned to the living room and sat back down in the armchair next to the bookcase. . .
"Max," called Jacob.
The dog did not move. Jacob stood up in front of the bookcase, where some books had fallen down and others were leaning precariously. He let his eyes glide over the shelves, seeing only the negative space between the books. He looked across the room to the bare carpet, compressed where the legs of a sofa had been. The emptied room seemed to have shrunk. As Jacob stared at the carpet, Max slowly approached and nestled his head under his hand. . .
Jacob had moved back home to tend to his father . . . developed a routine . . began going through boxes of fabric and knickknacks in the attic . . ferreted out expired condiments in cabinets . . . Slowly, the house changed. . .
As clutter receded, Jacob added touches of carpentry .  . With each passing year, Jacob's eyes opened to the beauty and character of the house. . .
In the year before his death, their father had suggested that Jacob should inherit the family home. The siblings had agreed that the house was fair compensation for Jacob's years as caretaker. . .
Every moment he had spent tending to his father, he devoted to working on the house.
Max stayed by his side.
When the movers were gone . . An enervating sadness swept over Jacob. He sensed that the soul of the house had fled. . . got down onto the hard floor on his knees and put his hands on Max. . . lay on his stomach next to the dog, remaining there with his hand on the dog's ribs until the sun went down . . .
"Richard. I didn't expect you."
"Jacob."
The brothers nodded at each other. They shook hands. . .
Jacob slumped into the armchair next to the bookcase. Richard sat down adjacent from him, holding the book on his lap. Max roamed into the room and pushed his head beneath Jacob 's hand, which was hanging off the armrest.
"The kids want the dog, Jacob". . .

Write What You Know 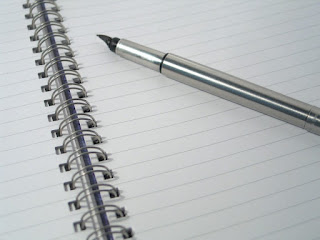 One of the most common pieces of advice for budding writers is to “write what you know.” But what does that actually mean? Does it mean to write about events that have happened in your life? Does it mean that you should only write about subjects which you know? Does it maybe mean that you should gather inspiration from aspects of your life, be that feelings or relationships or experiences? In my experience, “write what you know” can encompass any and all of these.

You can write about your own life, in the form of a memoir or travel journals or other such creative nonfiction. By doing so, you share your experiences with others, help people going through similar trials and tribulations to what you’ve gone through. This sort of writing is also a way to memorialize your life, to be remembered and leave a legacy for future generations.

Another way to write what you know is to write about subjects you know well. For example, a truck driver writing stories about life on the road, a retired detective writing mysteries, or a historian writing historical fiction. And if you don’t know the subject, then know what you write: do research, learn about what is involved in your story. If you do this, your story will be that much more believable, and you won’t have someone who does know the subject telling you what you got wrong.

Sometimes you can go a little farther, and rather than writing directly about what you’ve experienced or centering your writing around a knowledge base, there will be some experience or feeling, some event, anything that catches your imagination, and it will be a seed that turns into a story later down the road. Oftentimes, the story that results will barely resemble the event that inspired it, but the roots can be traced back to it, back to something you know.

No matter how you “write what you know,” in the end what matters is that you’re writing.


*    *    *
This post appeared first in the Writers Alliance of Gainesville blog;
reprinted here with permission.
Posted by Mary Bast at 10:46 PM No comments:


An elegy is a lament. It sets out the circumstances and character of a loss . . . in all societies, death constitutes a cultural event . . . as well as an individual loss. (pp. 167-168, The Making of a Poem: A Norton Anthology of Poetic Forms, Mark Strand and Eavan Boland, New York: W.W. Norton & Company, 2000). 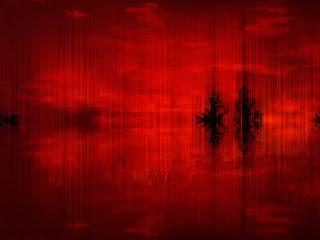 Of the two poems we nominated for a Pushcart Prize last year, an earlier post describes Raphel Kosek's "When the Saints Come Among Us." Bacopa 2019's other Pushcart-nominated poem is "Red Elegy," by Miranda Sun.

As do all elegies, Sun's connects us, invites us to mourn together, echoing shared memories, seeking consolation in our common grief.

Classic elegies ("Elegy Written in a Country Churchyard," "Epitaph,"  "A Dirge," "Stop all the clocks") have no characteristic metrical structure. What most denotes this poetic form is its public utterance. And so all of us are called to Miranda Sun's "Red Elegy" from its beginning line, "Morning comes over the hills like war," to tulips with "blood rising in their throats," to salmon "gasping their last," to a fox "burned black to the bone," to holding a new born rabbit knowing "that is all you have:"


Morning comes over the hills like war.
Once we bore witness, you and I, with
our child eyes. To dawn with her
rosy fingers rubbed raw, knuckles blistered
with horizon.

That meadow we used to run through.
Tulips repeating themselves, red iteration,
blood rising in their throats.

Salmon returning to rivers, full of scarlet,
life spawning warm from their bodies. Beginnings
gasping their last against the gravel. I hope you know
that's not the only way to come home . . .


*    *    *
Miranda Sun is twenty years old. An alumna of the NYS Summer Young Writers Institute and Kenyon Review Young Writers Workshop, her work has been nationally recognized by the Scholastic Art & Writing Awards and published in Body Without Organs, Lammergeir, TRACK//FOUR, Red Queen, riverbabble, Sobotka, YARN, The Gravity of the Thing, and more. She loves bubble tea and aquariums, and currently reads for Ninth Letter Online.

Wood for the Taking

My poem "Wood for the Taking," which appeared in Bacopa Literary Review 2017, is included in my full-length book manuscript, Good Work, which has just won the 2019 Sinclair Prize and is to be published by Evening Street Press.

"Wood for the Taking" is one of many poems I've written about woodcutting. I heat two houses in upstate New York with firewood I cut and split by hand on my 54 acres of woodland. Confronted with a huge uprooted shagbark hickory--about the best firewood there is--I mulled its dangers and wrote this poem as I did. Ultimately I got a logger friend of mine to cut through the upper of the hickory's two trunks, making it possible for me to reduce the tree to firewood with less possibility of winding up in the ground myself. 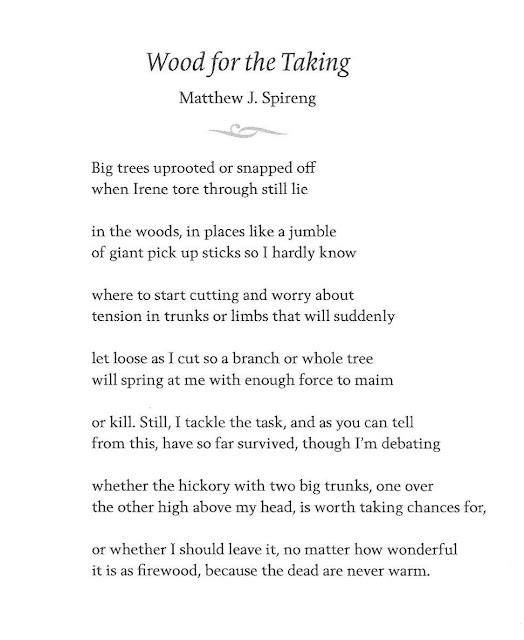 *    *    *
Matthew J. Spireng's books are What Focus Is (WordTech Communications); Out of Body (Bluestem Press), winner of the 2004 Bluestem Poetry Award; and Good Work (Evening Street Press), winner of the 2019 Sinclair Prize. His is also the author of five chapbooks and is a ten-time Pushcart Prize nominee.
Posted by Mary Bast at 6:11 PM No comments: