The Pushcart Prize: Best of the Small Presses Series, published every year since 1976, is the most honored literary project in America.

"How can this series. . . staffed by hundreds of unpaid volunteers across the country, have survived and thrived for decades?" Because "Spirit will never be quelled, certainly not by big bucks and bluster." And indeed it's true. Bacopa Literary Review 2017's unpaid volunteer editors have thrived on this year's spirited entries and we're proud to announce our Pushcart nominations: 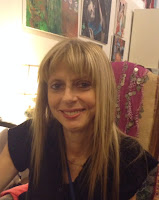 Dickinson lives in New York City. Her novel Half Girl and novella Lust Series are published by Spuyten Duyvil, as is her Love Highway, based on the 2006 Jennifer Moore murder. Her other books include Port Authority Orchids, Heat: An Interview with Jean Seberg, and the recently released collection, The Emily Fables. 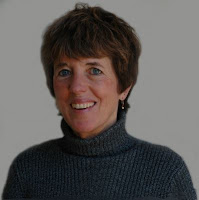 Claire Scott, "A Mote of Dust"

An award-winning poet and previous Pushcart Prize nominee, Scott's work has appeared in Atlanta Review, Bellevue Literary Review, Enizagam, Causeway Lit, and The Healing Muse, among others. She is the author of Waiting to be Called. 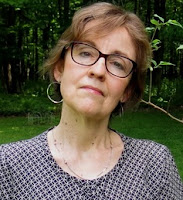 Raphael Helena Kosek,"Caregiver's Journal: How to Survive, or Not"

Adrian S. Potter, "This is Not a Protest Poem"


Potter writes poetry and short fiction. He is the author of the fiction chapbook Survival Notes (Červená Barva Press, 2008) and winner of the 2010 Southern Illinois Writers Guild Poetry Contest. Some publication credits include North American Review, Obsidian, and Kansas City Voices. He posts, sometimes, on his blog.